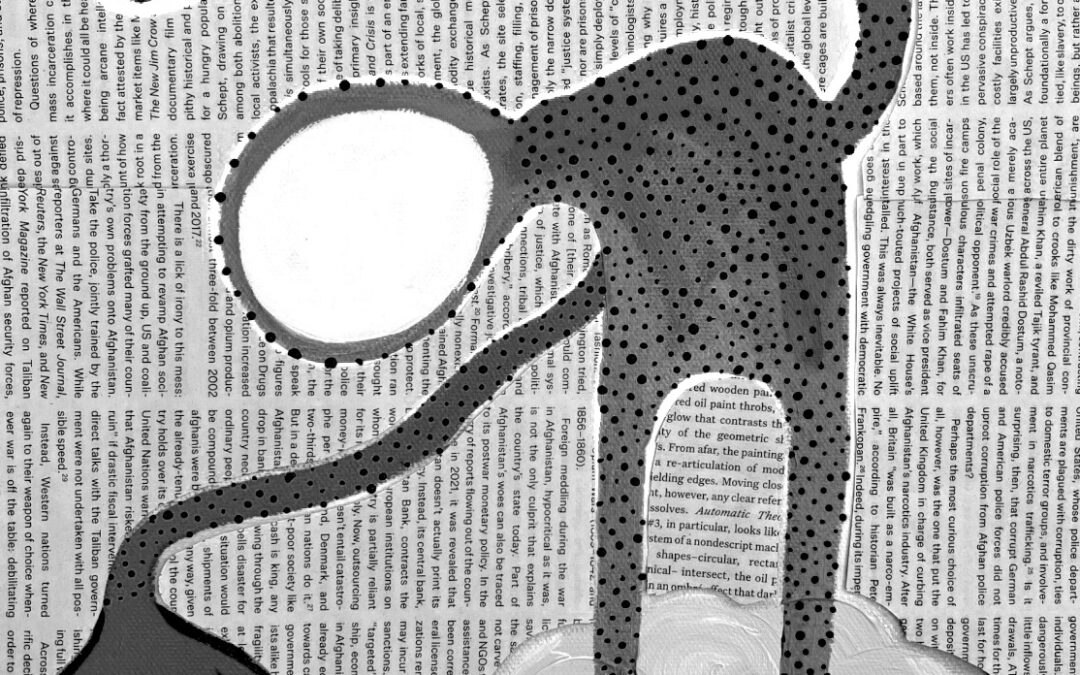 To recite the eloquent reflection of Christopher Innes, avant-garde describes “What is new at any given time: the leading edge of artistic experiment, which is continually outdated by the next step forward”. The word leading is suiting as the word’s origin is rooted in French language, and is translated as either ‘vanguard’ or ‘fore-guard’—the skilled soldiers who led the rest of the army to explore the battlefield and signal possible danger. Therefore, the artists of this movement can be described as people who are pushing the vanishing point further into modernity’s horizon by developing fresh and surprising ideas in various art mediums.

France was the pioneer of avant-garde art with the pursuit for the art to just “be”. However, this movement was not defined by the term as the concept had not yet been developed. The term emerged through the French Academy’s disapproval of its style or content, and the art critics who supported the avant-garde put forward an appeal for an exhibition. In 1863, Salon des Refuses displayed artworks that were criticized and rejected by the jury for the Paris Salon, the annual exhibition of artworks. Indeed, the exhibition provided a formal recognition of avant-garde art. The rejection to interpret the concept of avant-garde made the term absent in art history books, and instead, it appeared in philosophical dictionaries and cultural encyclopedias.

Avant-garde’s aesthetics cannot accurately be defined, as each historical avant-garde movement has promoted new aesthetic concepts and artistic principles through its manifesto. However, the common thread through the canon is the artists’ radical political postures. Although many movements are rejected in their time, they are always in conversation with social and cultural changes to form their position, and to state what they are against. Through engaging with everyday life, avant-garde attempts to provide answers to the question modernity raises: how do we experience ourselves?

The historical avant-garde movements offer new ways of experiencing life by increasing awareness  through radical methods. This art promotes creativity outside the bounds of a medium’s specific or predisposed “aesthetics” by removing the subject and disregarding constructed concepts of beauty. In doing so, they incite action and promote new aesthetic concepts. Indeed, new aesthetics may be established in the process.

However, as avant-garde art cannot be determined in the present as without the benefit of hindsight, we cannot for certain claim what is currently “avant-garde.” For this reason, I find the concept of ‘contemporary avant garde’ interesting: we cannot determine what is avant-garde today until it is displaced by the new aesthetic and/or ground-breaking idea. The historical avant-garde movements had manifestos, in which artists clearly defined their own terms, whereas in the 21st Century contemporary art world critics interpret works of art in their own way, many times representing them as something they are not. This misrepresentation becomes true for historical avant-garde movements today, as museums showcase their works of art.

As avant-garde has no single definition, I seek to trace how the term progressed through its manifestation in historical avant-garde movements:

Impressionism and Cubism had the biggest impact on the movements to follow by shaking the core of the status quo in 19th Century France: namely realistic depictions of historical and religious scenes, as well as portraiture. Impressionists broke the rules of composition and subject matter in painting by shifting the focus from the historical to the present through the depiction of everyday life; Cubism offered a new pictorial language to internalize modernity, in which the spectator’s perception determined what the painting was representing.

Futurism arose as a response to the industrial and urban societies, in which violence, technology, and speed became synonymous with beauty. It called for action to make permanent changes for the future by removing the subject and tenses to establish timelessness in language. Marinetti’s Futurist Manifesto, for instance, appears to be more rhetoric than eloquent in language with its glorification of WWI as the only means for the ‘world’s hygiene’, thus reinforcing the fascist ideals of the time.

Unlike Futurism, Dadaism emerged as an “anti-art” movement rejecting the materialistic and nationalistic culture, asserting that these values caused WWI. The movement’s leading artist, Hugo Ball, created the sound poem, Karawane, to signal the European power’s inability to solve diplomatic problems with rational discussion. His absurd costume was intended to further distance himself from the audience and surroundings thereby enhancing the lack of “sense.” The focus of these artists was to raise questions about society, the role of the artist, and the purpose of art by focusing on everyday experiences, instead of creating merely aesthetically pleasing objects. Their readymades proved that anything can be art if placed within an artistic context, and defined as art by its artist: the value of art was not to be determined by the aesthetic principles imposed by the institutions.

Fluxus arguably emerged as a spirit rather than a movement, demanding an aesthetic revolution as a means of social revolution by blurring the lines between modern art and modern life through the use of everyday objects and creating environments. The Fluxus works of art are ephemeral; removing themselves from the risk of being valued by institutions. Therefore, they exist only through their present experience; inviting everyone to engage with the art, and requiring no education for understanding.

For me, avant-garde is a verb, a way of being and manifesting it in intertwined layers. It is an offering, allowing us a space, a playground, in which to explore ourselves, others, and the world novelly. 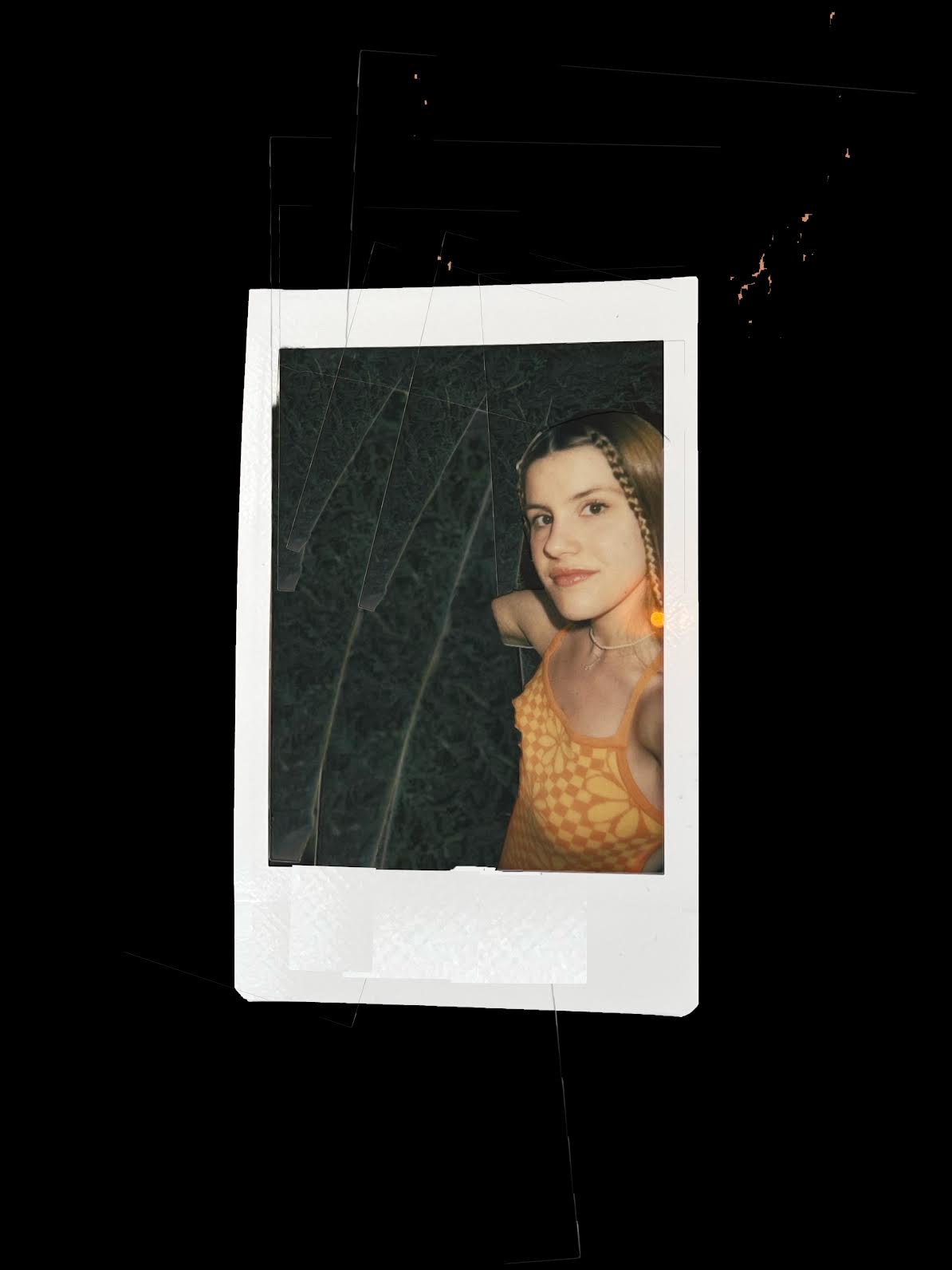